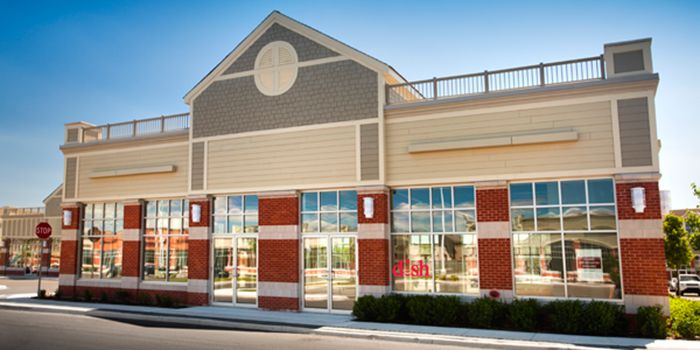 Requirements for a Successful Authorized Dealership

Building a successful business doesn’t have to require an investment of tens of thousands of dollars on a franchise, developing a groundbreaking product, or implementing an unproven business model. Although they won’t be easy, the requirements for success in building an Authorized Dealership are time-tested and proven to work. You will need to invest the time to understand the right opportunity, plan for success, and fully commit yourself.

In this article, we will summarize and connect the last three articles in this four part series.

Your Commitment Means Everything to Your Authorized Dealership

In the 1952 Olympics in Helsinki, a runner from Great Britain named Roger Banister didn’t win the gold medal he was favored to win. Even though he had set a new British record, his goal was to be in first place. Feeling like he had let down his family, friends and country, he was bent on restoring their faith in him.