Success! EchoStar XIX launched triumphantly on December 18, 2016, from Cape Canaveral, Florida. It will be the world's highest-capacity broadband satellite in orbit, powering the growth of HughesNet - America's number one choice for satellite Internet - to deliver more speed, more data and more advanced features to consumers and small businesses from coast to coast.

Rural America will be more connected than ever before because of this brand new high-throughput satellite. EchoStar XIX is set to power the next generation of satellite Internet service, called HughesNet® Gen5, for potentially millions of customers.

Many, many consumers have been waiting for a better option to link themselves to the ever-connected Internet world and they are about to get their chance. In early 2017, EchoStar XIX will be fully functional and HughesNet will be providing an even bigger, better, more reliable satellite Internet service than anyone else - as usual. 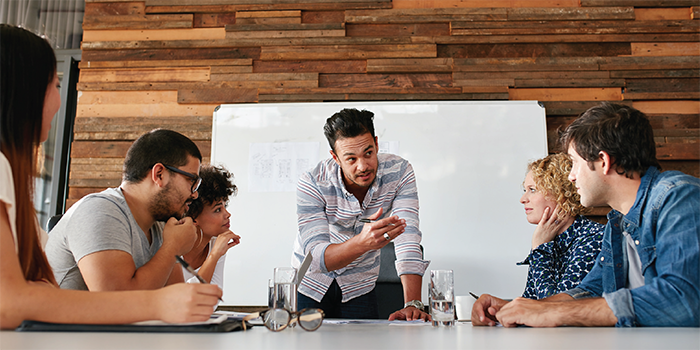 How to Lead a Small Business with Passion and Success

"Oops. I dropped the ball."

It's a phrase that many small business owners are bound to use from time to time. But it's also a concept they come to embrace — simply because they often consider themselves as risk takers. After all, it takes guts to set out and accomplish a vision that others may not deem as possible or achievable.

In fact, in most cases, small business owners have to be willing to look a little foolish or irrational to everyone watching from the sidelines. Because, try as they might, they are bound to fail. Not once. Not twice. But it's likely they will fail multiple times as they attempt to pursue their dreams. Yes, they'll drop the ball. They'll even trip and stumble sometimes as they attempt to sprint to the goal line.

Yet, even though failure hits the fan, they often come out on top in the end.

So how do they get beyond the whole risk taking thing and lead a small business with passion and success? What are the ingredients to that recipe? And how does it all play out?